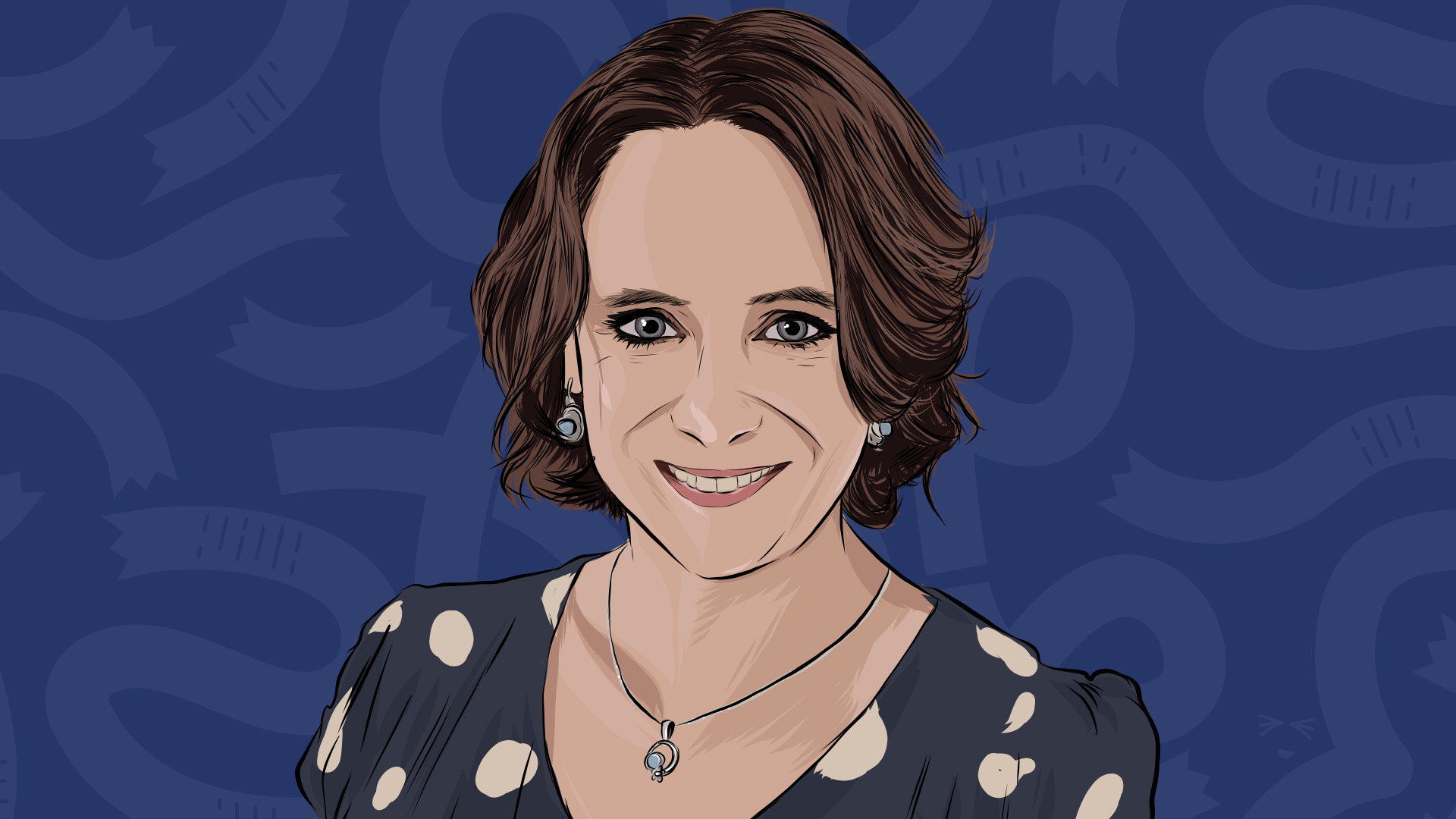 Alexi Boyd is the CEO of the Council of Small Business Association aka COSBOA, representing the interests of 1.3 million small businesses in Australia. But before her time leading the charge in defence of small businesses, Alexi was used to small town living, and working at the small businesses that those areas depend on.
‍
Alexi’s career started with teaching. Working as a teacher before moving into bookkeeping where she worked with small businesses for around a decade and focused on her local community. She has seasoned credentials as someone who has always supported small businesses and that history forms a part of her drive to advocate for small businesses today.

The advocacy didn’t suddenly begin with COSBOA, Alexi had a radio show called Small Business Matters - and she knew what she was talking about. Major corporations like Cisco and Optimus had their Heads of Small Business on the show and it became a trusted brand for insights into the realities of small businesses. This was volunteer work for Alexi, and she notes how sometimes it’s your unpaid work rather than your career that can really unlock opportunities. After all it was her radio show and the relationships she developed there that led her to COSBOA.
‍
Alexi also shares what it was like to take over as CEO of COSBOA from Peter Strong who, in her own words, is COSBOA. That made for some interesting challenges, Peter was an all-encompassing presence at the association and so the position wasn’t a simple procedural handover. Instead they were both in the same rooms for around a month, learning who’s who in the media, the different departments, and also getting to grips with the regulators at a federal level.

One of the major focuses for COSBOA at the moment is the need to protect small businesses from the merchant fees when it comes to debit card transactions. Often these are routed in the most expensive way possible and small businesses pay that cost. Alexi is currently campaigning to make the least expensive route the default so that small businesses don’t need to pay huge fees unnecessarily.
‍
Banks have argued that it’s just a matter of educating business owners better so that they can make the right choice for their company. But Alexi says that they’ve failed miserably in that department, they’ve had over 10 years to set the record straight for businesses and haven’t done enough to educate anyone by bundling these fees into complex packages due to the way the payments space works. Alexi suggests that the only way to fix this problem is with regulation from the government.
‍
It’s all about debit cards. They form millions of transactions per year and they can take two different routes. One is with Visa or Mastercard, and the other is with Eftpos - an option which can be as much as 10 times cheaper. Unfortunately, right now this isn’t standard, so CFOs need to make sure that transactions are going through the Eftpos route. If your business isn’t doing that right now you could be losing huge sums of money for no real reason with every single debit card transaction.

Alexi shares how she sees the role of accountants and bookkeepers evolving in the current climate and beyond. How when business owners sit down with accountants they’re looking for someone to be their advocate, someone who can be relied on to obtain some leniency from government departments. A good accountant is no longer someone who simply examines the finances but someone who has strategic insights into how the business operates and can help owners cut costs without reducing the strength of the business.
‍
There are so many ways that accountants can support businesses, some are through simple actions such as getting to grips with insight tools. Professional associations are always worth paying attention to given their wide-ranging reach, and COSBOA’s website is an obvious stop for anyone working with a small business.
‍
Alexi Boyd also talks about the importance of the relationship between bookkeepers and small businesses, how small businesses need to be protected, the lack of focus on economic development right now, and so much more.
Listen to find out how small businesses are staying competitive. Click the link now. 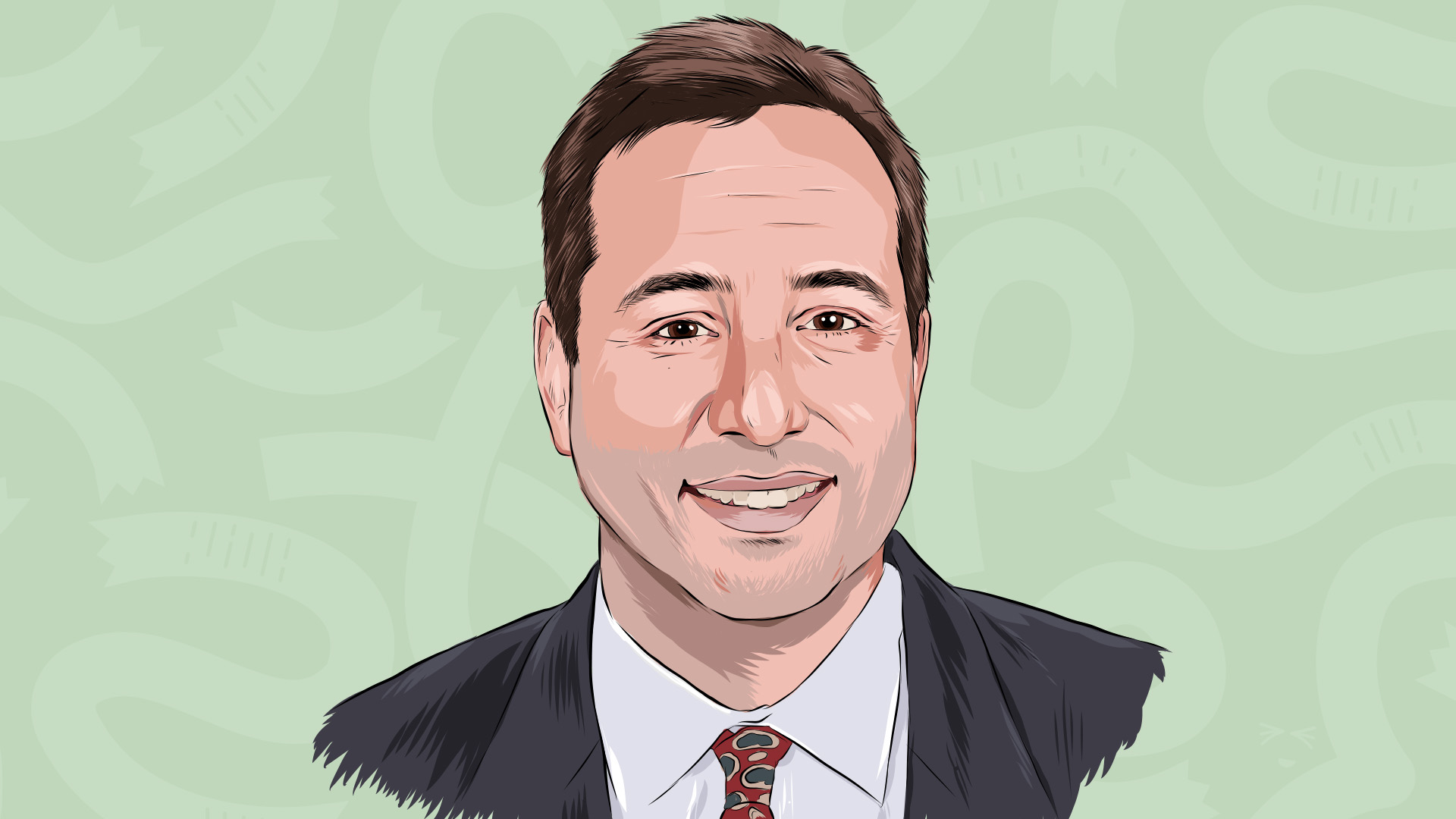 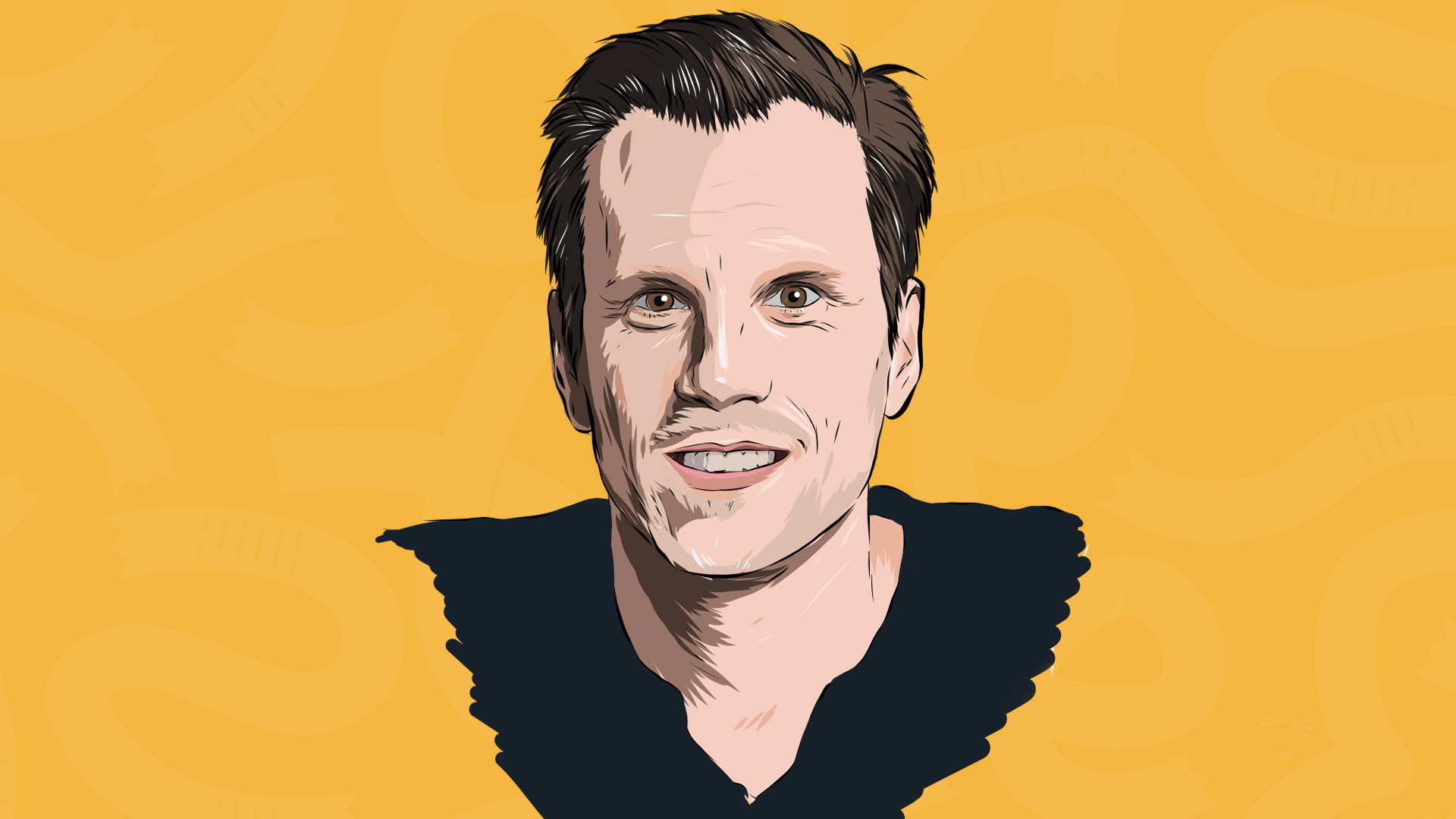 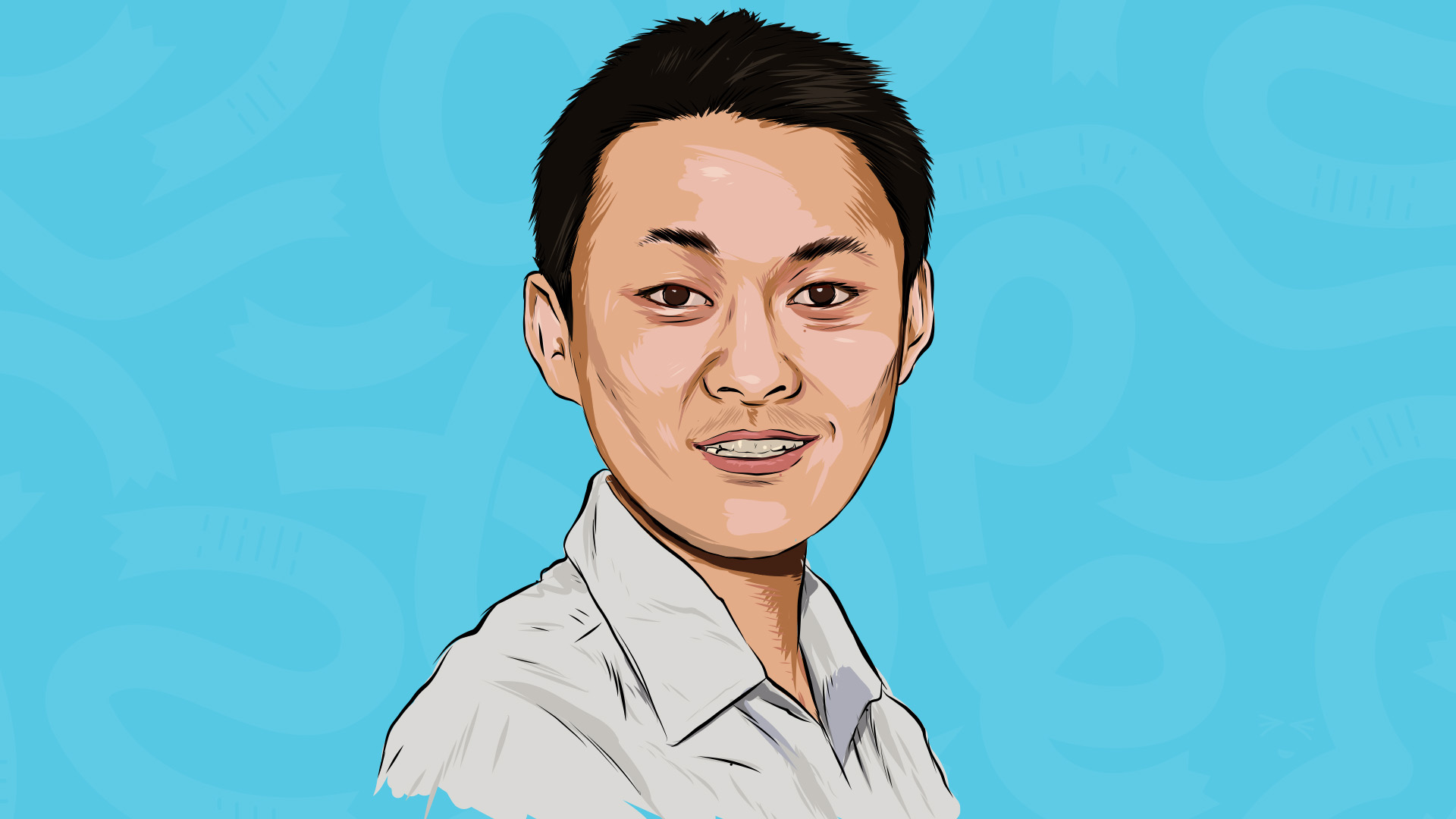